STAT MED Urgent Care staff had a great time participating in Red Nose Day 2017 on May 25th. This fun fundraiser is designed to leverage the power of entertainment to raise money and awareness for something really serious — children living in poverty.

Organized by Comic Relief, Inc., Red Nose Day is supported by hundreds of celebrities and is becoming increasingly popular among the general public, who are asked to donate a $1 at Walgreens in return for the official red nose.

2017 is the 3rd annual Red Nose Day — and the second year that STAT MED has participated in the event.

This year, STAT MED purchased extra red noses from Walgreens so we would have extras to give to patients and others who visited one of our STAT MED Urgent Care clinics on Red Nose Day, which made the event that much more fun for all of us! 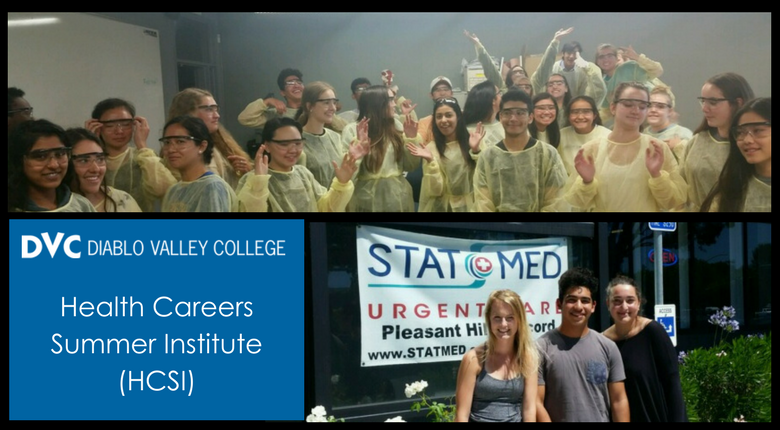