CPR Training – A Good Idea for Everyone! 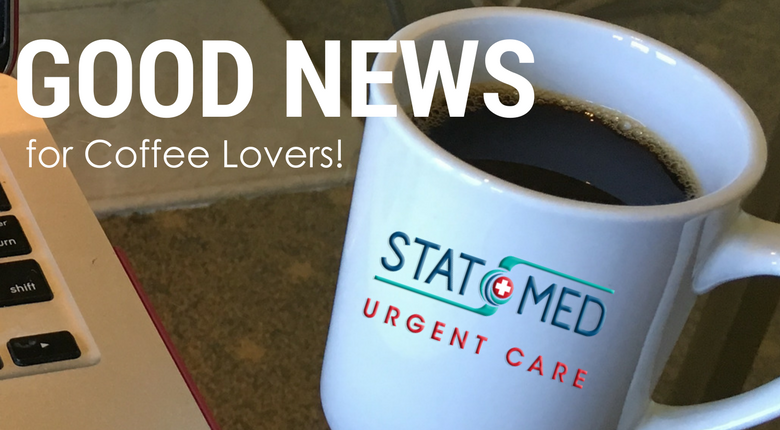 Good news for coffee lovers: Here is your ticket to guilt-free refills! Those daily multiple cups of coffee aren’t just energizing your day. They’re helping you live longer, too!

That’s the conclusion of two separate original research studies published this month in the Annals of Internal Medicine. The studies revealed that people who drink coffee significantly lowers the chance of death when compared with non-coffee drinkers during the same time period.

Here is how CNN.com’s Sandee LeMonte summarized the studies in an article titled,  Health effects of coffee: Where do we stand?, published on July 11, 2017:

“One study surveyed more than 520,000 people in 10 European countries, making it the largest study to date on coffee and mortality, and found that drinking more coffee could significantly lower a person’s risk of mortality. The second study was more novel, as it focused on nonwhite populations. After surveying over 185,000 African-Americans, Native Americans, Hawaiians, Japanese-Americans, Latinos and whites, the researchers found that coffee increases longevity across various races.”

If you want to do a deep dive into the methodologies and statistical results of these studies, here are the links from the Annals of Internal Medicine:

Looking for more good news about the health benefits of coffee?

How much time do you have? There is a lot of evidence out there! Start with this round-up article (including links) from the Harvard Gazette about Harvard research on the topic: “How Coffee Loves You Back.”

The Harvard Gazette article does offer this important caveat about where researchers are in understanding coffee, and how there is more work to do: “Though the links between coffee and better health have become considerably clearer, what exactly confers the benefit remains murky. Caffeine alone does not explain the effects. For starters, some of the benefits are seen even with decaf, which has prompted researchers to turn their attention to the many other active compounds — including antioxidants such as chlorogenic acid — in your morning cup.” 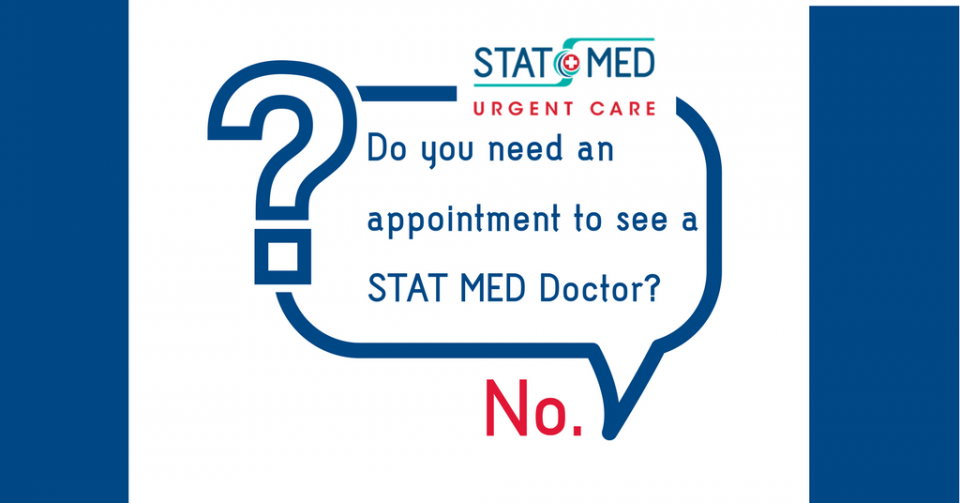 Do You Need an Appointment to See a Doctor? Not at STAT MED Urgent Care 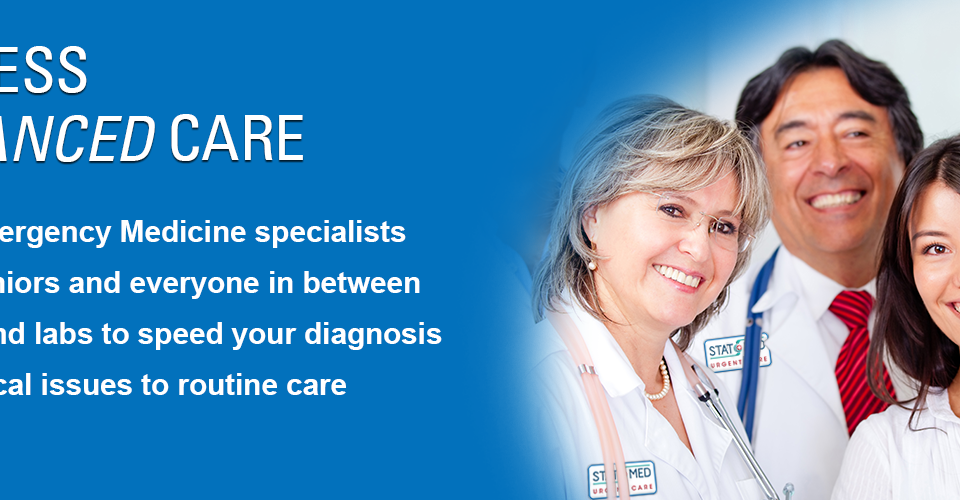 When should you go to STAT MED Urgent Care vs. the ER? [Infograph]